If you scroll down the sidebar a bit you'll find a new addition to the blog.  As well as the usual subscribe and email notifications options you can now also keep up to date with Quiet World and Wonderful Wooden Reasons via Networked Blogs should that be the sort of thing that you'd like to be able to do.
Posted by ian holloway at 21:20 No comments:

(Trunk Records JBH049CD)
CD
This newer release of music by children lacks the sheer gonzo insanity that made it's precursor on the label - 'Music For Children' by Carl Orff and Gunild Keetman - such an amazing and compulsive listen but has much to recommend it in it's own right.
Collated from a variety of recordings made by school children between 1959 and 1981 it features folk songs, experimental oddities and a version of 'Bright Eyes'.  For me the definite highlights are the moments of avant-garde wonderfulness scattered throughout the album courtesy of an album by the name of 'Sound & Silence' but there are many moments of simply sublime music littered across the album, and a version of 'Bright Eyes'.
I was in primary and secondary school through the 1970s (the year of the latest recording here is the year I started senior (comprehensive) school) and so this sort of free and rather bucolic approach to musical education brings back some strange memories and raises some odd feelings (even though the songs we sung in school were in Welsh).
It is a wonderful selection of tracks that manages to hold that sense of wistful nostalgia whilst also remaining vital and entertaining.  Even on a version of 'Bright Eyes',
(www.trunkrecords.com)


Wonderful Wooden Reasons is a webzine dedicated to experimental and non-commercial music of all forms.
Please visit www.wonderfulwoodenreasons.co.uk to access our extensive archives of music, book and movie reviews.
Posted by ian holloway at 00:58 No comments: 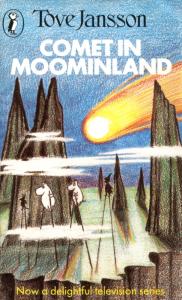 I found a great old Puffin edition of this in a charity shop recently and it turned out to be absolutely fantastic. Apart from having a beautiful cover featuring Moomintroll, Snork Maiden and Snuffkin on stilts walking across the seabed it also has sumptuous images inside such as Moomintroll pearl diving in one of Hokusai's waves and Sniff staring through a telescope at the titular comet passing through Van Gogh's Starry Night sky.
The story tells of Moomintroll and Sniffs journey to the astronomers to discover whether the comet they have been having premonitions about is going to hit the planet.  Along the way they meet a variety of weird and wonderful folk and have many odd little adventures.
The book is filled with awe, wonder, imagination and warmth and was a truly wonderful experience.


Wonderful Wooden Reasons is a webzine dedicated to experimental and non-commercial music of all forms.
Please visit www.wonderfulwoodenreasons.co.uk to access our extensive archives of music, book and movie reviews.
Posted by ian holloway at 00:56 No comments:

(Unfathomless U14)
CD
If I was to tell you (which I am actually about to do) that these recordings were made on the Las Vegas strip I'm pretty sure that the sounds that would start running through your head would bear little resemblance to those that make up this very lovely album.
The two areas of the strip where this was recorded, and after which it was named, are here represented at their 'quietest'.  Occasional sirens, disembodied and disassociated speech along with amorphous and dislocated sounds pass through the tonal wash that centres the piece.
It's a refreshing (a strange term for souds that are quite this claustrophobic) and oblique piece and one that is as nebulous as I imagine the place itself to be without once resorting to the conceptual cliches that haunt people's perseptions of the place.
(www.unfathomless.net)


Wonderful Wooden Reasons is a webzine dedicated to experimental and non-commercial music of all forms.
Please visit www.wonderfulwoodenreasons.co.uk to access our extensive archives of music, book and movie reviews.
Posted by ian holloway at 00:53 No comments: 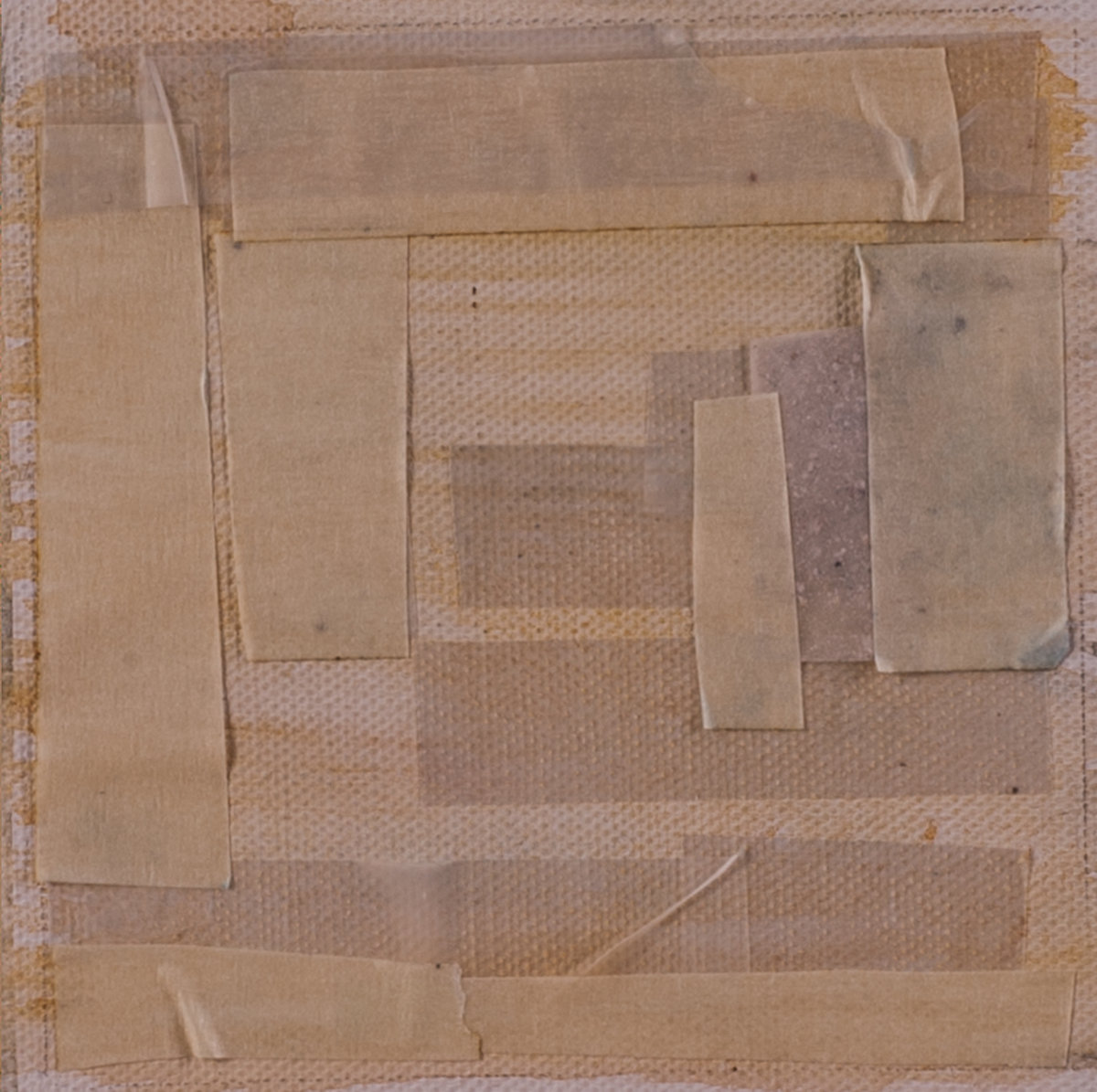 (Spectropol Records spect16)
CDR
This time round Borghi brings us 10 tracks of electric ambience realised using bass, mics, computer, effects, samples & field recordings. According to the inlay it's intended to be a tribute to 1960s tape music but in what way I'm not certain.
What we get is a pretty involved and restrained set of predominantly synthetic sounds - buzzes,  creaks, jitters, clangs - that together create an eerie and generally lonesome atmosphere of forlorn abandonment.
It's quite restrained throughout and never does anything overly obtuse or eccentric.  Instead it maintains it's pace and it's aura throughout to create something quite immersive and nicely unsettling.
(www.spectropol.com)


Wonderful Wooden Reasons is a webzine dedicated to experimental and non-commercial music of all forms.
Please visit www.wonderfulwoodenreasons.co.uk to access our extensive archives of music, book and movie reviews.
Posted by ian holloway at 00:51 No comments:

Yair is an Israeli musician who I've been in contact with for a few years now.  His current project is the absolutely fabulous Farthest South whose first album I wrote this about recently...
Farthest South - Omens & Talismans
What we have here is a new ensemble featuring a couple of guys who've, separately, made a big impact on us here at WWR and now have, along with two new faces, teamed up to collectively blow my mind.
Saxophonist Albert Beger and Yair Yona (bass / effects) are here joined by Barry Berko on guitar and Yair Etziony on electronics and bass have exploded into action via 4 tracks of warped and blistering jazz influenced improvisational fire.
It's a stunning set with Beger's sax and Berko's guitar soaring over a shifting bedrock of sound. Occasionally things turn to a quieter more introspective direction but for the most part it's a pretty euphoric and ecstatic cavalcade of sound.
(www.farthest-south.com)
here's what they sound like...


What I'm trying to direct your attention to today though is another side of his work.  When he's not heading South on his bass he is a very wonderful - John Fahey-esque - acoustic guitarist as showcased on this series of 10 songs recorded around and about in his home city of Tel Aviv.  I think this is well worth some of your time.

you can watch them here
Posted by ian holloway at 13:23 No comments: